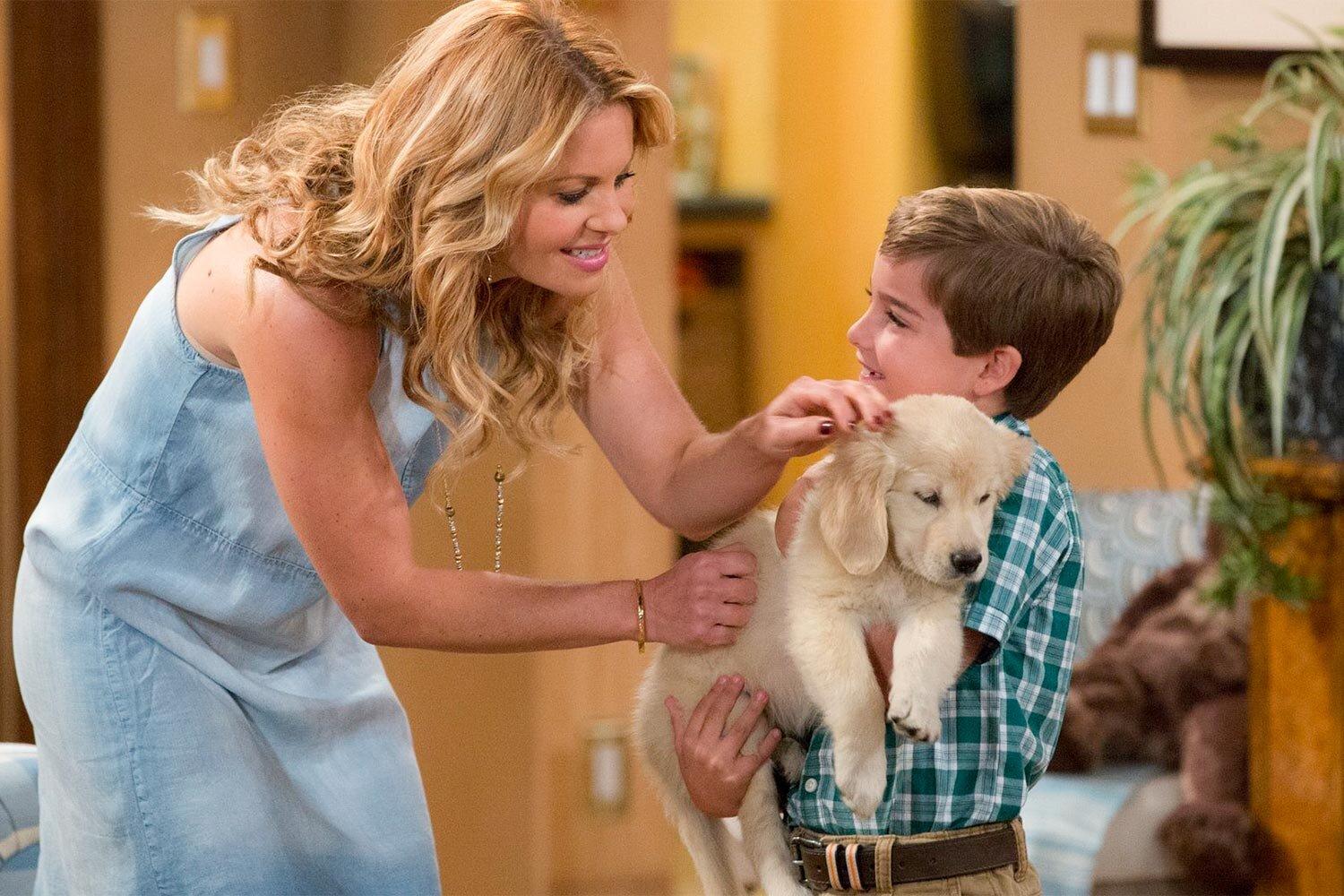 Zoos and wildlife parks offer a chance to see some of the most amazing wild animals in the world. These animals can be as deadly as they are beautiful.

Most people keep a safe distance when visiting the zoo. Some people find it hard to resist the temptation to cross the barriers in order to get a better look or a great selfie.

It’s true, a close-up selfie with an animal that you love is impressive and fun. But you need to be careful. Do not cross any barriers as they are there to protect you.

One woman suffered the traumatizing consequences of her actions when she climbed over a fence at a zoo in order to take a better picture with a jaguar.

Witnesses claim that the woman took a selfie with the cat while climbing the fence around the jaguar enclosure at Wildlife World Zoo.

However, the cat wasn’t as friendly as the woman believed. The cat attacked her and left the woman with severe cuts on her arms.

Adam Wilkerson, one of the witnesses, stated that he heard the woman scream and then saw the Jaguar grab the hand of the woman.

It was like pandemonium. Everyone was screaming for help.”

Adam was at the scene with his mother, who tried to distract the Jaguar by throwing water bottles into the enclosure. They were able to rescue the woman after the Jaguar stopped attacking her.

Mickey Ollson, the owner of the zoo, stated that this was the second attack by the Jaguar on someone. The wild cat had previously scratched another visitor that month. The visitor had crossed the barrier surrounding the jaguar enclosure in a similar manner.

There were concerns that Jaguar might be killed in the second incident, but her owner at the zoo confirmed that she would not be put to sleep.

“I believe you see the barriers. They are there for good reason.”

Officials from the zoo also stated this on Twitter

“We can guarantee you that nothing will happen with our jaguar.”

“She is a wild animal and proper barriers were in place to protect our guests. It is not the fault of wild animals if barriers are broken. We are still sending our prayers for her and her family.” 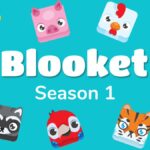 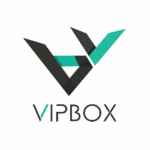