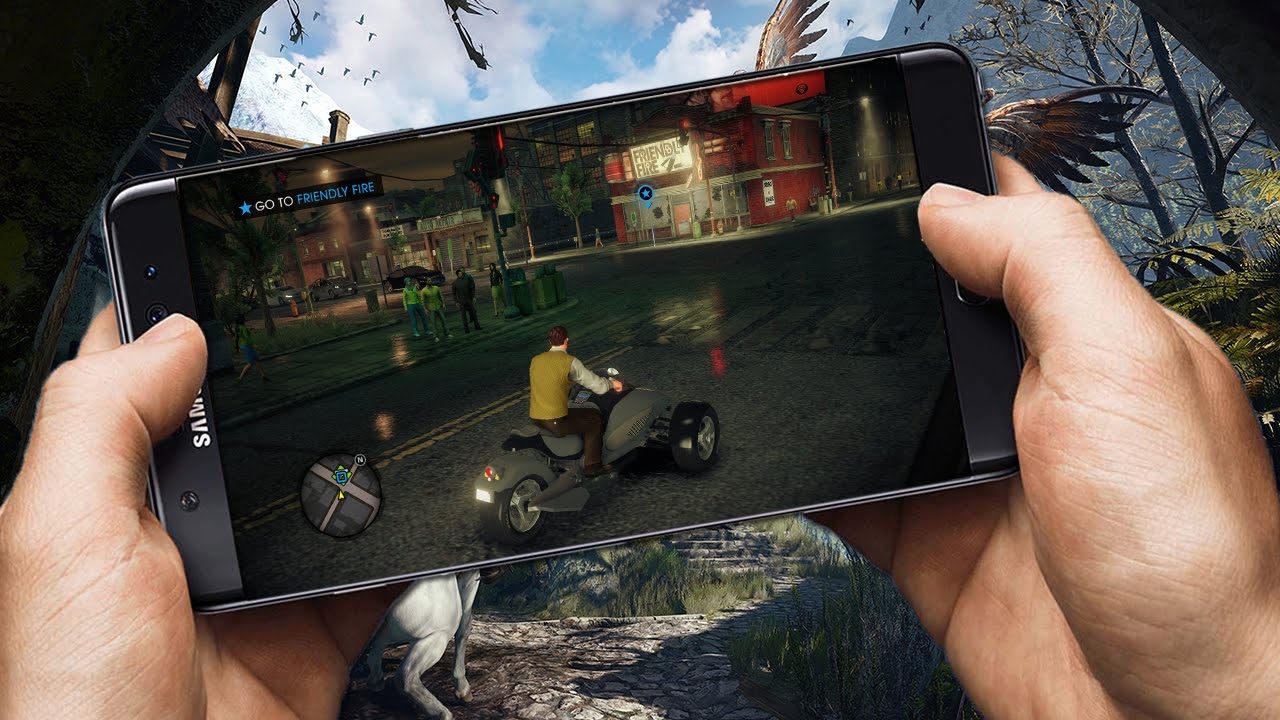 As Android phones have gotten more powerful, gaming has taken commensurate. 10 years ago we could play Angry Birds or Doodle Jump, and these are still great fun. Now, we’re being treated to full ports of PC RPGs like Baldur’s Gate and sprawling open world games requiring time investments similar to console games. Sometimes we don’t have that time, so here’s a pick of 10 of the best pick up and plays.

IGN.com states that the first Nintendo release on Android (and arguably still the best) Super Mario Run is the Mario you know and love, with simplified touchscreen controls that make it a joy to pick up and play. If the main game is a little short, the Toad Rally and Kingdom Builder features give players the opportunity to unlock a load of new content. Levels are short – around the 60-second mark – so it’s more a quick blast game than one to set aside hours for.

Initially released on the Wii, the multi-award winning World Of Goo works even better with touchscreen controls. A physics-based puzzler where you unleash your inner structural engineer, you’ll make bridges, high rises and swings using different types of goo balls to lead other goo balls to the level exit. In this case ‘casual’ isn’t ‘easy’ – some of the later levels are downright torturous – but levels are all self contained single screen units, so play sessions can be as short (or long) as you fancy. Anyone who remembers Lemmings fondly will adore this.

A faithful port of the classic PlayStation 2 game, Grand Theft Auto: San Andreas straddles the line between action and casual mobile gaming. Yes, there are many missions to complete, and yes, the touchscreen controls are a little iffy. However the many games within the game – from playing arcade machines like Go Go Space Monkey, playing pool or video poker or downhill cycling the Chiliad Challenge are great fun. To be honest, as is simply driving round San Andreas listening to the G-Funk soundtrack. The game doesn’t need an online connection, once it’s downloaded, it’s done, and makes a great option for longer play sessions when you don’t have access to Wi-Fi. Fun trivia: DMA Design, who created Lemmings went on to become Rockstar Games of the GTA series fame.

Another oldie-but-goodie, Miniclip’s 8 Ball Pool has been with us since late 2010 and has been played continuously ever since. A strong community of players means you’ll always be able to pick up a match. There’s not much to it other than simply playing pool, but there’s lots of collectables, upgradeables and tournaments as you progress. Recommended.

The classic casino card game without the risk, Blackjackist is perhaps the trump card of virtual stakes pontoon games. If you’re not familiar with blackjack, there’s tuition; once you’ve got the hang of things, you can connect with other players on Facebook and Twitter with the game’s live chat features. Daily quests yield free chips, so sign in often.

Yes, it’s everywhere, and yes, you’ll definitely have heard lots lots about it. But if you still haven’t jumped on the hype train, go ahead and download it. Behind the cartoon characters you’re probably now very familiar with, lies a psychologically complex game, which one review compared to poker as you’re playing the room rather than the game. There aren’t many casual games where being skilful enough to make yourself play like a newbie is a winning strategy, and while it might be overexposed, Among Us is still a great way of whiling away a wet winter evening.

For free online poker, Zynga Poker is really hard to beat. Launched in 2009, it has a huge community meaning you can pick up games instantly and is updated regularly. Zynga Poker is described by Poker.org as “social poker” – like all Zynga games, social media integration is flawless, so you can play against your friends or just boast about your achievements on your Facebook page. It’s a great way to kill half an hour on a train.

There’s been a million and one versions of Alexey Pajitnov’s classic, but the ‘official’ version for Android is by N3TWORK, and very good it is, too. Drag and drop the blocks with your finger, tap the screen to flip them round as they fall. The quick play mode challenges you to make the highest score you can in 3 minutes, and is perfect for waiting for the kettle to boil or being stuck on hold. It’s free to download, but there’s the option to pay to remove ads.

Not so much a tiny 1980s car, more a entire tiny transport network on your screen, the BAFTA nominee has you planning subways in real world cities from London to San Francisco. You draw lines between stations to connect them in the most passenger efficient manner. Sounds simple, but quickly becomes engrossing as you’re given new features to incorporate into your plan. Games typically last 10-20 minutes, so shorter than most Tube rides. Play with the heating up full blast and put a week old bag of chips in the corner for the whole experience.

Zynga again, showing that they’re masters of the casual gaming experience with the updated version of the classic word game. Copyright reasons mean we can only say it’s the one that rhymes with ex-Liverpool and Fulham soccer player Ryan Babel. Like Zynga Poker, there’s a huge online community for pick up and play sessions whenever you have a spare 10 minutes. 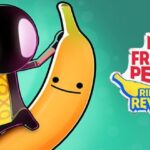 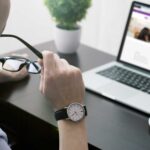 Next Story:
The Most Important Productivity Advice You Need