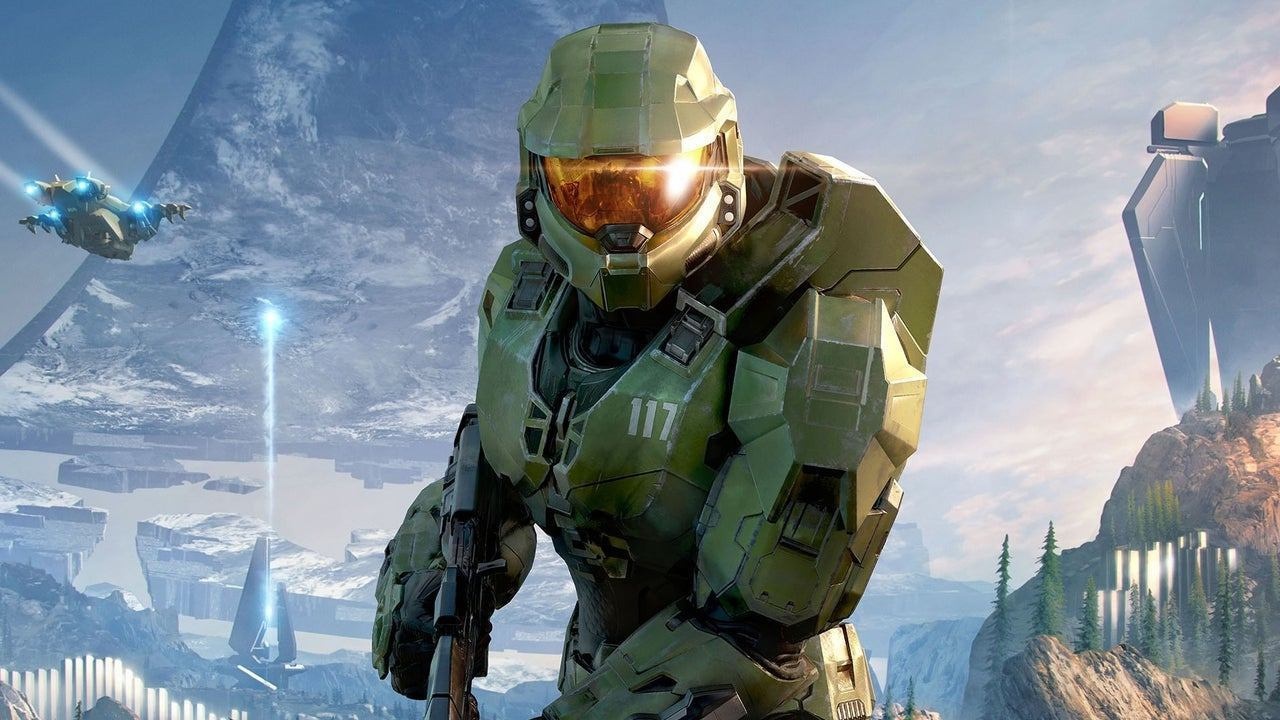 We’re only in the month of March for the year 2022, but it’s already shaping up to be a good one for gamers. Many titles that were originally scheduled to be released in 2021 but were postponed due to the epidemic will be released in 2022, resulting in an unprecedented influx of highly anticipated gaming content. And, judging on the gorgeous and cinematic trailers for these AAA and indie titles, studios are utilizing next-gen gaming systems to their full potential. The most popular games in the year 2022 so far, are listed below. Having trouble with slow games?

Players can use futuristic weaponry and technologies in this multiplayer first-person shooter game set in the future. A portal mode allows players to create their own scenarios by combining maps and elements from previous Battlefield games.

Prepare to drive faster! When the Forza Horizon 5 game was released in November 2021, it had over 10 million users in its first week, making it the fastest-selling Xbox game in all time. At The Game Awards 2021, it was also named Best Sports/Racing Game.

This first-person shooter stars Giancarlo Esposito, who is best known for his roles in Breaking Bad and Better Call Saul. He portrays Antón Castillo, a tyrant of a fictional Caribbean Island who is grooming his son to succeed him. Players assume the character of a guerilla fighter attempting to depose him.

In this comic-inspired game, players take on the role of Miles Morales, the Spidey from Spider-Man: Into the Spider-Verse (which is receiving a sequel this year). As Morales completes several tasks and assignments, he has access to various gadgets and suits that will aid him in his quest.

John Madden may have died in 2021, but his video game franchise lives on, and Madden NFL 22 was released thankfully before his death. If you’re a football enthusiast, you should consider picking up this year’s Madden. Madden NFL 22 has a number of new features as well as some of the greatest graphics available. Franchise mode is included, as well as staff management, weekly strategy, and an improved seasons engine. The Yard and Face of the Franchise are two distinct game additions. You can share your avatar progress here. For the first time, you can modify Superstar X-Factors at halftime when playing in Ultimate Team mode.

Resident Evil Village continues the successful zombie franchise if you prefer your video games to be less sports-oriented and more horror-survival focused. In a game that combines frights, action, and puzzles, players control Ethan Winters, a dad looking to find his kidnapped daughter in a zombie-infested community.

You’ll be in charge of a brave fox as they trek across the land in this adorable-looking action-adventure game. The fox, armed with a variety of weaponry, battles a wide range of foes while attempting to unravel the mysteries of the world they live in.

There goes our list! The year 2022 will be packed full with top quality, highly engaging, and highly anticipated Xbox games that’ll blow the minds of not just gamers, but the entire entertainment industry.