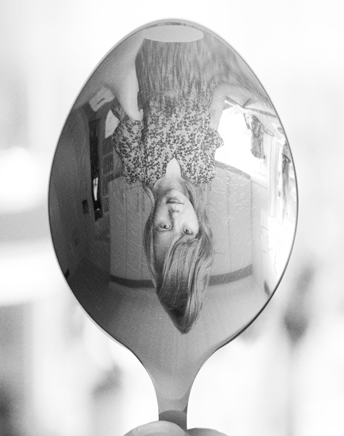 What is a Mirror, And What Are Its Real-Life Applications?

Here, we explore the definition, structure and uses of concave mirror

A concave mirror is also known as a converging mirror with a reflecting surface that is recessed inward. It is formed in a way that it is away from the incident light. This type of mirror is used to reflect light inward to one focal point and focus light.

The Concave mirror is a spherical mirror that produces a small, big, or inverted image placed at a certain distance, away from the object. Its curve is inward towards the centre of the mirror, which makes the object appear as they are floating in the air.

Forming of the real image

Concave mirror is the only type of mirror capable of providing both real and virtual images. The representation of the image depends on two factors:

This property of the mirror makes it unique and widely accepted in the field of science and technology. However, the scope of this mirror is not only restricted to the science field, but it is also helpful in our daily life. The use of such mirrors makes life easier for humans.

Let us study some of the different common Uses of Concave Mirrors in our daily life and technology field.

The concave mirrors are the most crucial thing while making the headlights of the vehicles. The reason behind its usage is when the light from the bulb of the headlight is placed in the front of this mirror, the rays of light coming from the bulb reflects from the concave mirror. This reflection emerges as parallel rays as they cover a larger area along with very high intensity.

The importance of reflection is beneficial in headlights and torches, flashlights, and searchlights. This gives the ability to a mirror to intensify its shine collimating beam to observe the large distant object distinctly.

Dentists around the world require concave mirrors as an important tool. This type of mirror helps the dentist to examine the deep corners of the mouth or teeth. It provides them with a bigger and clearer reflection of the area.

One of the most important places where the concave mirrors are used is in the solar furnaces. It helps the mirrors to absorb the rays of sunlight at the focus point of huge concave mirrors. This helps the furnace to produce solar heat, which is concentrated at a specific point due to the inner curvature. This curvature generates massive heat, which can be used to melt metals, heat, cook food, generate electricity, etc.

In observational astronomy, scientists and researchers widely use these concave mirrors to study the farthest objects. It helps the telescope to increase the intensity of light as they are the converging mirrors.

The formation of the mirror has a reflective and curved surface that helps the object’s reflection to get enlarged. So while using it, the reflection is seen bigger and clearer.

In medical tools like ophthalmoscopes and otoscopes, the mirror is used to see and observe the eyes or ears. However, the mirror is not only used in tools but also in simple head mirrors. It helps the doctors to highlight and focus on the target area by illuminating it.

The concave mirrors are used to help in the process of mirror landing. It helps to guide the aircraft while landing.

The sphere-shaped lens is very commonly used in physics experiments as well. It collimates the beam in a moving coil galvanometer. The mirrors are also used as reflectors in a variety of fields.

There are a variety of images provided by the concave mirror. Some are

However, these mirrors have their own few disadvantages. Some of them are listed below:

The concave mirrors collect light from the tiny source and reflect it outwards in a beam and also collect it from a large source and focus on small spots like in concentrated solar power. Due to the nature of the mirror, it helped in a lot of innovations of new devices throughout history. In the form of lenses also, these mirrors have helped many visually impaired people with proper eyesight. 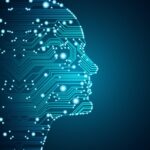 Previous Story:
HOW TO PREPARE FOR THE CLASS 10 MATH OLYMPIAD 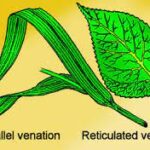 Next Story:
231 Difference between Parallel and Reticulate Venation For NEET